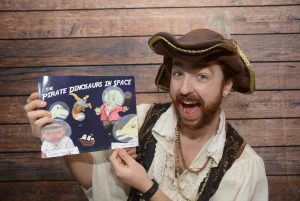 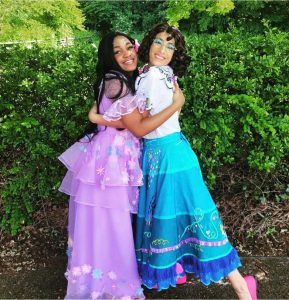 Along with 2023 Headliners the award winning Dance Act
Phats & Small. 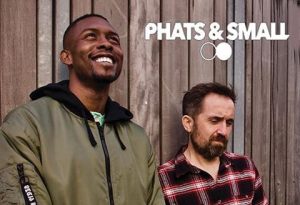 Once again Roe Green Cricket club are giving us exclusive access to their Cricket Field for 1 day only.

Captain Dan Tastics Festival Pirate Show along with the Princesses.
Features a full interactive performance of games magic and prizes.

A star studded line up of tribute acts.

Katy Ellis as Taylor Swift
Making it Madonna - the UK's most UNIQUE tribute to the QUEEN OF POP!
Andy Crosbie as Rocketman - the UK's No 1 Endorsed Elton John Tribute Act
Hang around to see the Festival Princesses but try not to get tricked by the legendary pirate Captain Jack Sparrow
Something for everyone at Worsley Live 2023

Boomin - without doubt the greatest party band on the planet! With mash-ups & mega-mixes plus on-stage antics, Boomin have proved beyond doubt they are the Gods of Rock, Pop and Party!
The Madchester Experience - Recreating the iconic sounds of British bands such as The Stone Roses, Oasis, Blur and many more, 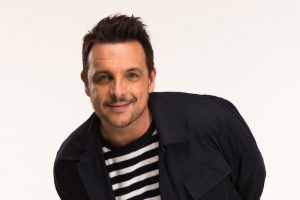 Mike Toolan is currently the mid morning presenter on Hits Radio he started his broadcasting career at the age of 19.

Mike began working for a wide range of radio stations all around the UK including Birmingham, Manchester and London.

More recently under the guise of entertainment, he has given away a divorce on air, organised a mile high club, and locked listeners in coffins for money. Over the years, this type of reckless behaviour has won him a clutch of Sony Awards, New York Radio Festival Awards and Arias.

Far and away his proudest achievement though, will always be the Cash For Kids Toy Appeal. It has become the biggest toy appeal in the UK, last year raising over £15 million of toys for kids who otherwise wouldn’t be receiving anything. 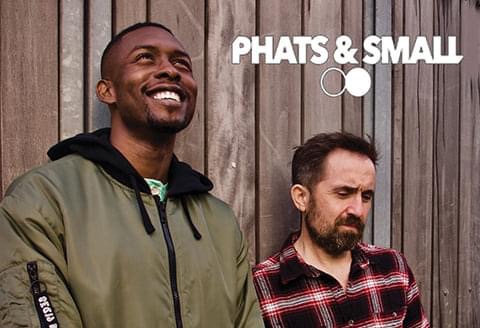 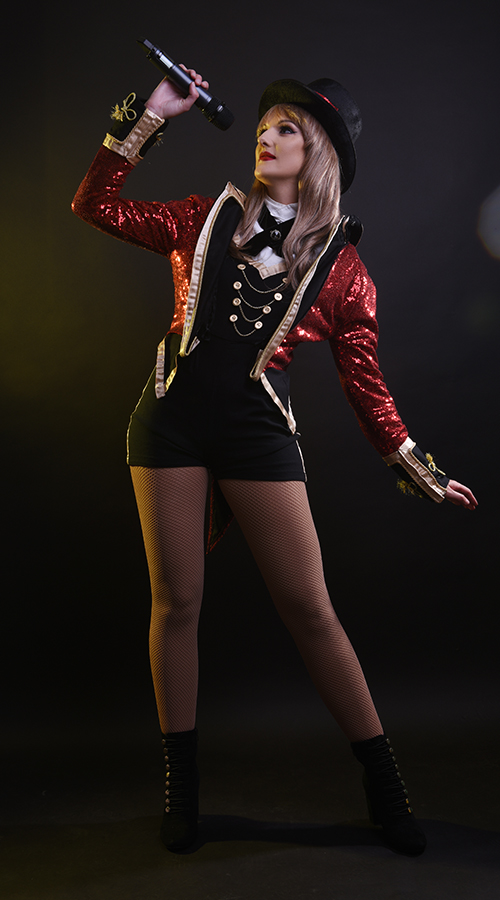 The most prestigious tribute act for Taylor Swift in the UK and some may say, the world. Created, produced and delivered with pride, professionalism and with the highest level of attention to detail.
The traits possessed by Katy Ellis has ‘Swiftie’ fans from across the world feeling like they are back watching Taylor Swift herself. The show features all of Taylor’s much loved hits including; Shake It Off, Blank Space, Love Story, You Belong With Me, Look What You Made Me Do, I Knew You Were Trouble. 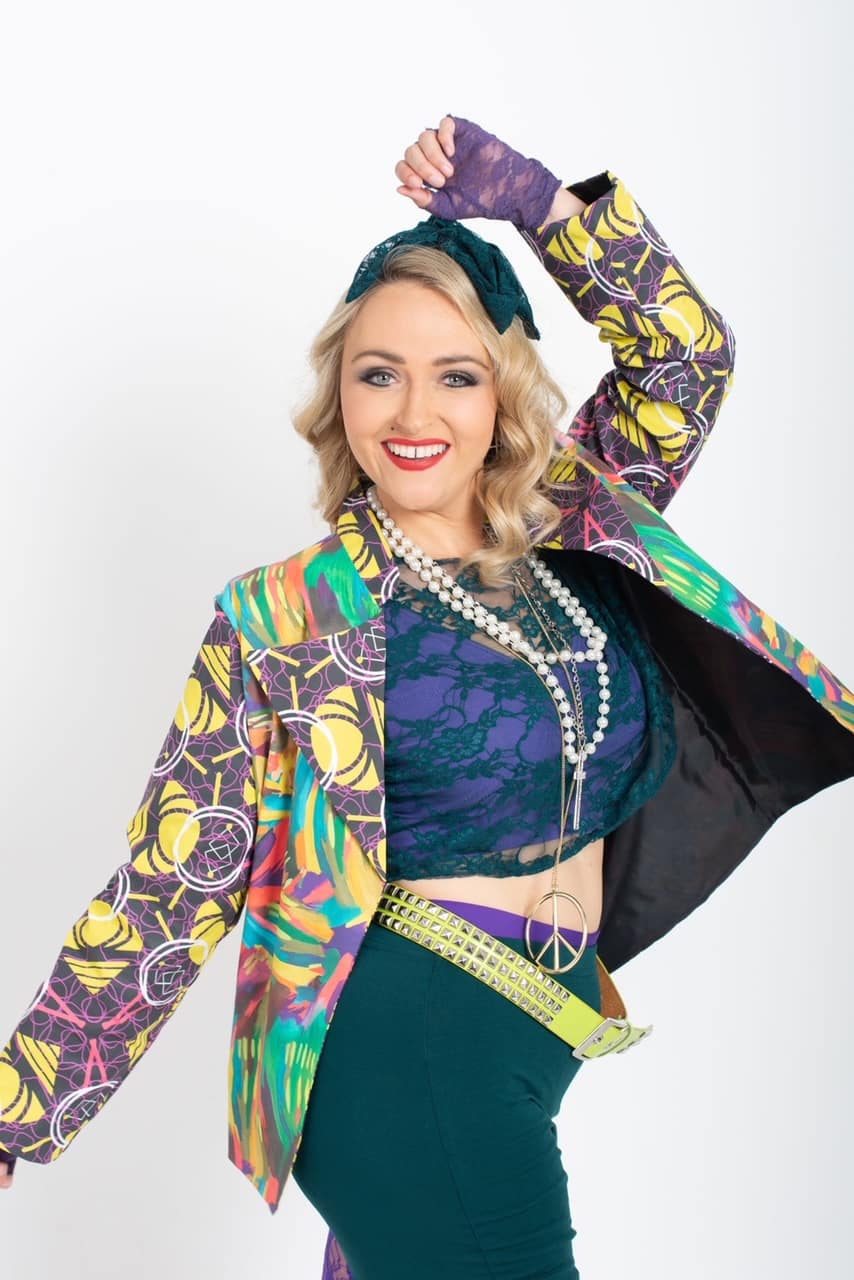 A refreshing tribute to the queen of pop. This show celebrates a younger Madonna with high-quality ‘80’s style’ outfits from her very first tour the ‘Virgin Tour’. It includes all of her biggest hits right from the very start & is packed with Madonna-style dance routines. This exciting show will have you singing & dancing from start to finish! 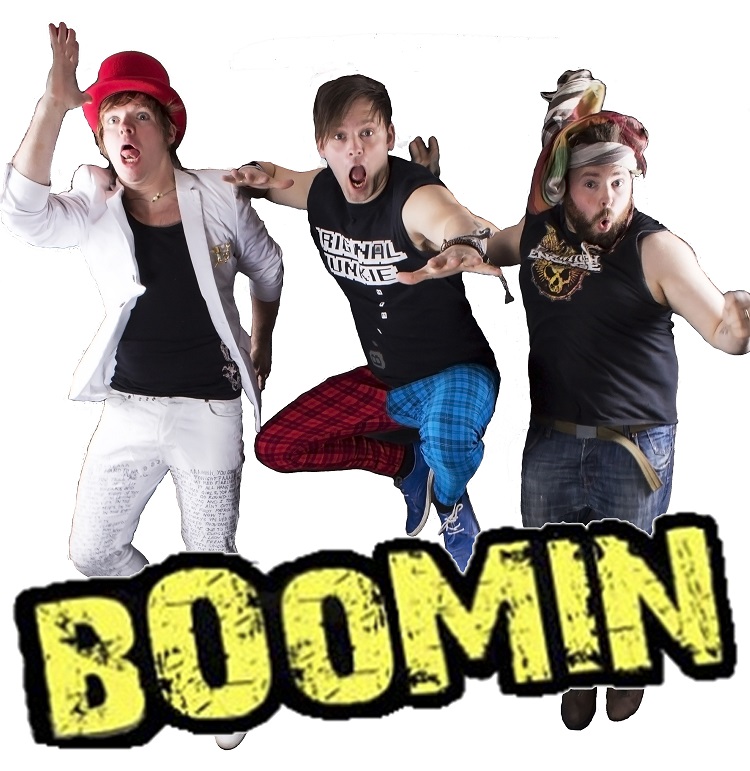 Boomin are beyond conventional. They take the recognisable and spin it into the unexpected with interjections of classic rock into modern chart without so much of an iota’s thinking time.

Their performance is audacious, outrageous, contagious and salacious, but why shouldn’t it be? The boys do it better than anyone else on the scene at the moment and are definitely in a league of their own.
Boomin is an outstanding, live, three piece Rock Party band. Think Green Day meets McFly meets Mick Jagger! 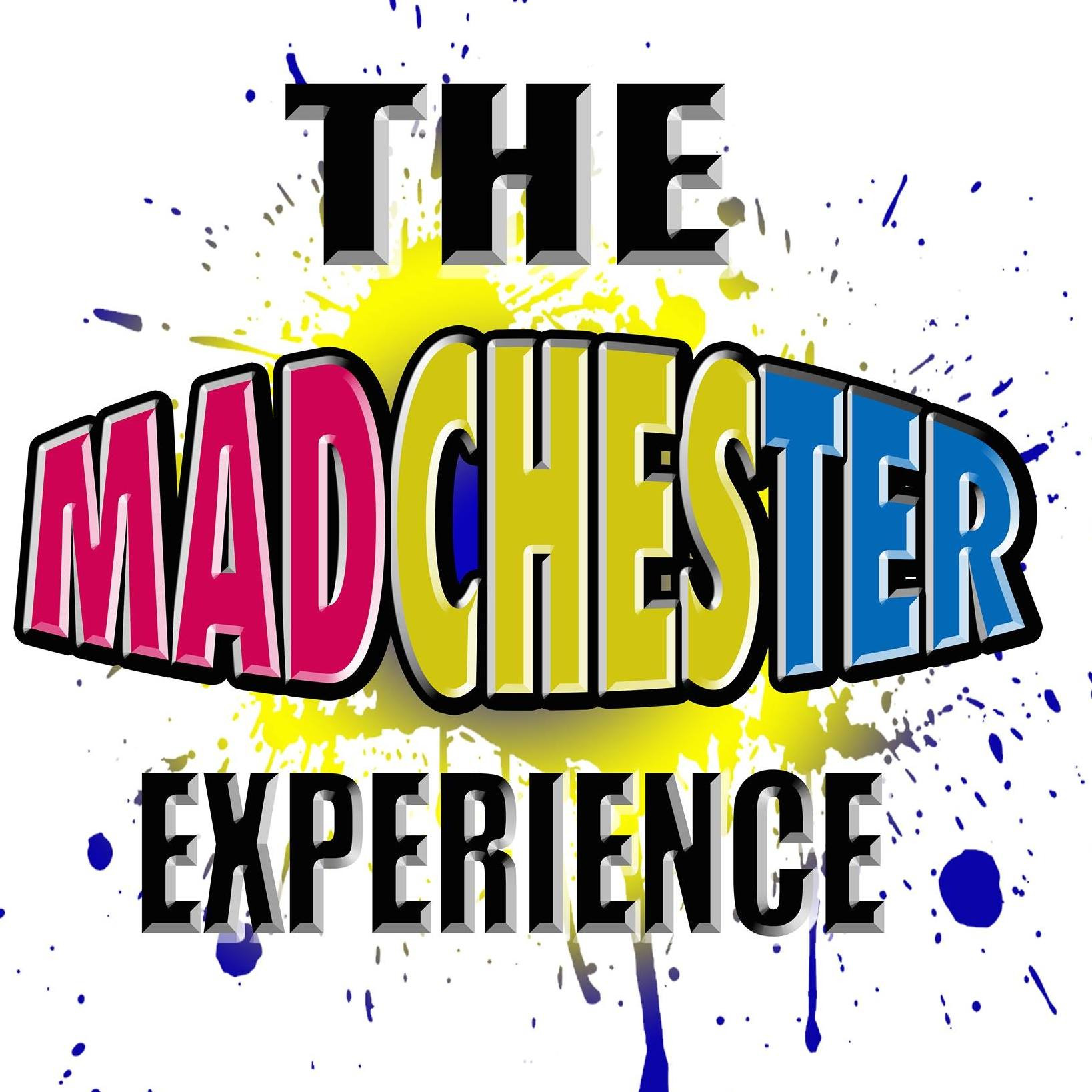 The Madchester Experience brings the Madchester era to life once more, replicating the performance and vocals of iconic bands such as The Stone Roses, Oasis, Blur, The Happy Mondays, The Farm, The Verve, The Charlatans and EMF.

Taking a trip back to the 1990s, The Madchester Experience embodies the 90s indie era with its attitude and baggy fashion choices. Widely loved by fans across the country, they are described as both energetic and authentic. 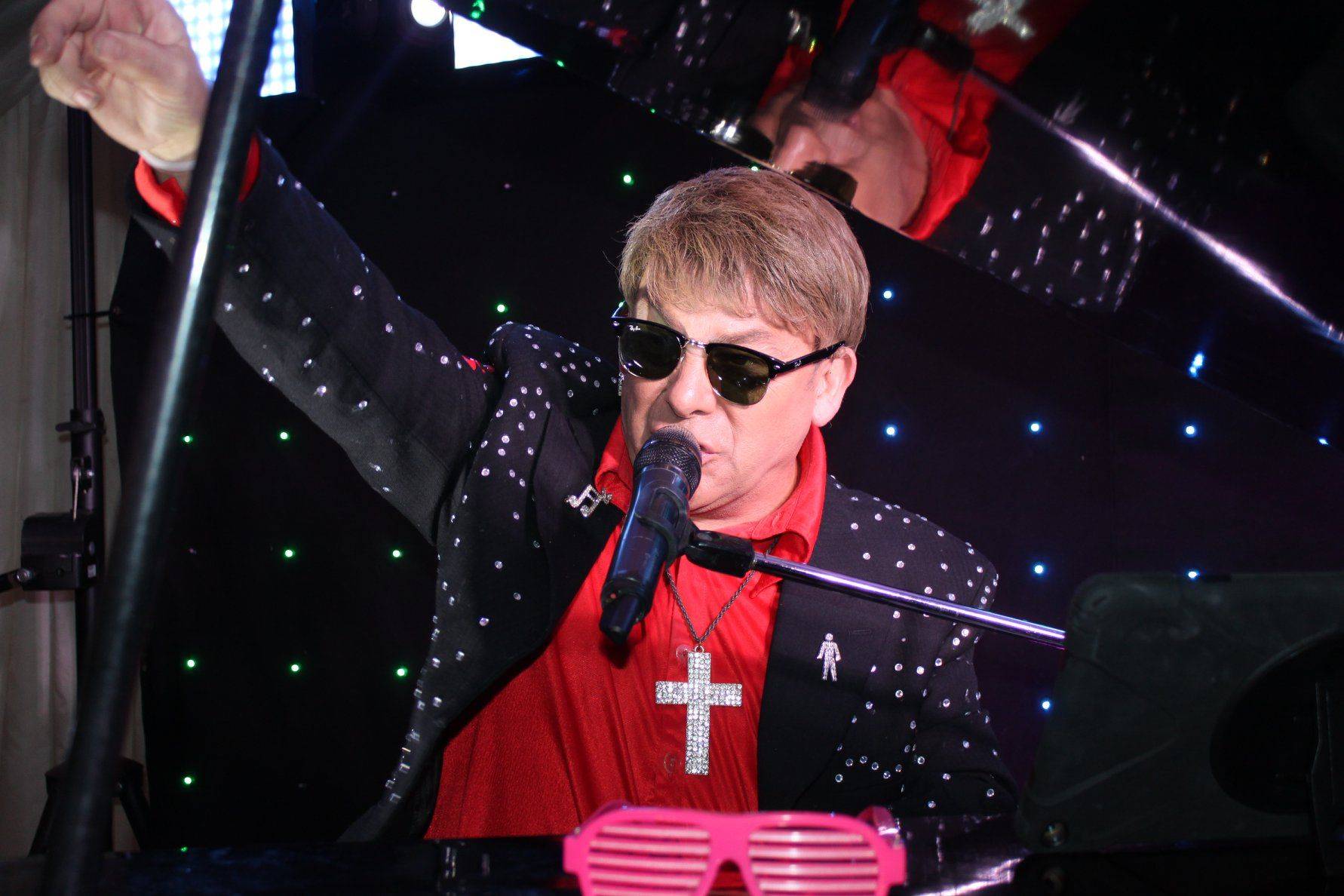 Andy Crosbie has been involved in the tribute world since the late 80s and has toured the globe with his show ROCKETMAN  a tribute to Sir Elton John. He is a truly dedicated tribute act, taking a full show to most venues with Led back drops, programmed lighting show . state of the art sound system with digital mixing desk. and that all important baby grand piano .

Before Captain Dan Tastic became the greatest pirate entertainer he had two years experience teaching maths in secondary schools across Greater Manchester and the North West.
As well as 10 years experience of working with children as a maths tutor, circus performer and IT skills teacher.
This means you know this pirate is CRB /DBS checked and an upstanding member of the community!
(if he can handle teenagers then he can definitely handle your young pirate crew!)

Thank You to Worsley Live 2023 Sponsors

Ticket Must Still Be Booked

Does your Charity or Organisation need to raise much needed funds? Then why not consider hosting a Race Night?
Race Nights can raise you over £1000.00 if you follow our system.
CLICK HERE for further information.

Please note their is NO PARKING at the venue.